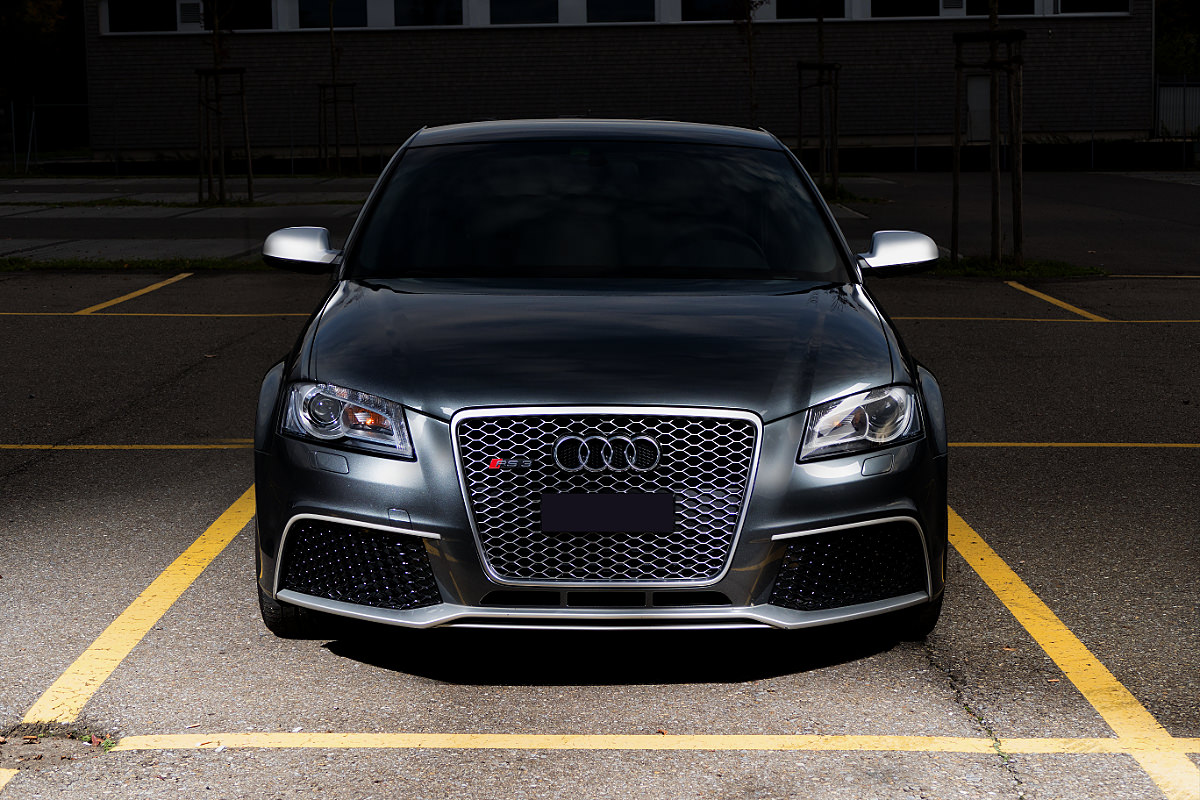 Bought my car back in Summer 2017 with only 5'000km. Three months later I started noticing an acceleration problem. Each time I would stomp my foot on the gas pedal it would rev up to 4500 and then immediately cut the fuel and it would feel like I hit a wall. Well, it started out milder at first but with weeks going by it become more harsh. So, what do you do? You take your car to a dealership where you bought your car. Went there, they did "something" and returned it. I never got to know what they did/replaced as the car was still under factory warranty. Problem gone for a while then it came back.

I brought the car to a different dealership next to where I live. I thought I should support local businesses and they might have a different angle on things. Well, no. They charged me 800 Swiss Francs for driving two hours logging the car. And they changed the G410 Low-pressure/thrust sensor, just to be sure. Nope. The problem was not solved but they still charged me the amount.

So what now? I knew a guy from a friend of mine and he owns a garage that is specializing in tuning expensive cars. He also does race with his own green lupo with over 1000 hp. If you're in Switzerland and looking for some work done to your car, here you go: amstec-motors.ch

After logging the car we saw that there was an error given for the low pressure pump, the one which is in the fuel tank. So we replaced the fuel pump and the filter and gave it a try. It looked promising and acceleration was brutal again. But after like 6 months the problem came back. After scratching our heads for a bit of time I gave the hint that maybe the supporting pump line (as the car is a 4x4 it has a split tank) is not working correctly. We replaced that and it also didn't work.

If we fast forward to today in 2020 I bought parts for a high-pressure pump upgrade, a low-fuel pressure sensor (G410) and a rail-pressure sensor. After replacing them I'll update this post. 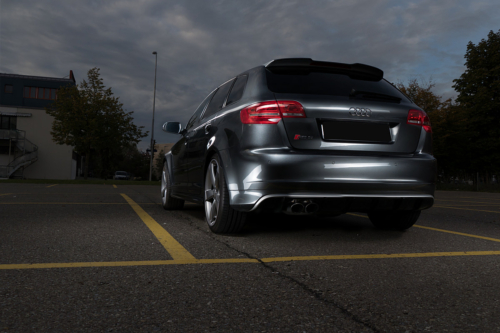 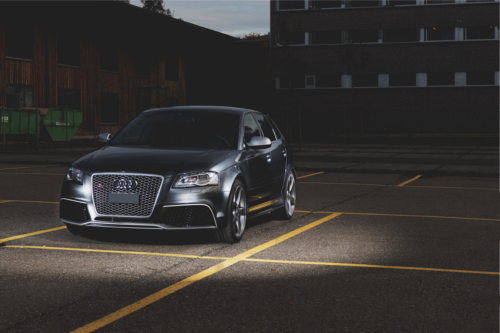 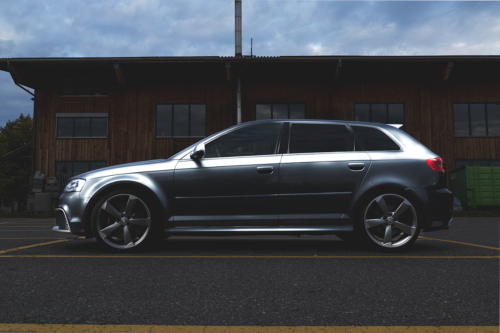 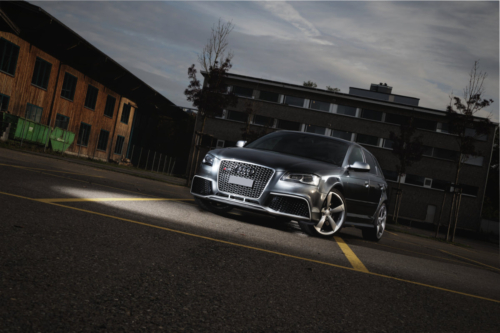 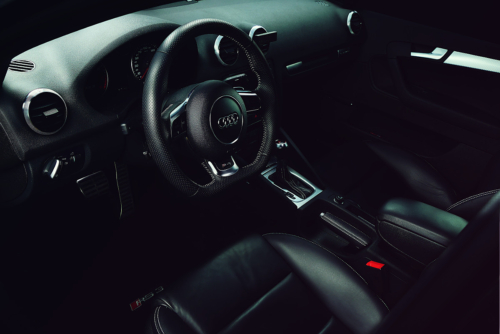 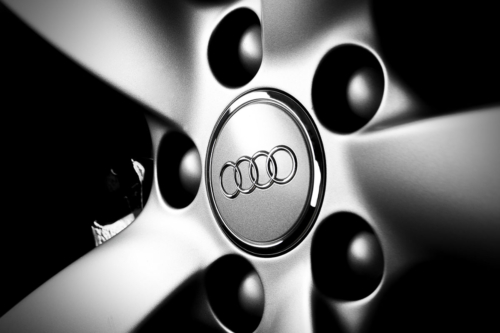